I haven’t done of these posts in a few weeks because I’ve been busy at work. I’m cheerful that work has been busy these last several weeks. As a lot of customers deal with the pandemic, there are novel situations arising which means novel solutions for me to design and I’m cheerful to not only have a job, but to have steady work, and to work at a company who’s at the forefront and is a thought-leader in how we return to work. More on that in a coming blog post.

But let’s talk about the food I’m cheerful for as that’s how all of these posts start. My mom made a gluten free pineapple upside cake, and it was amazing. Pillsbury makes a great and dependable gluten free yellow cake mix, and the pineapple and cherries are incredible. Smother it in whipped cream and eat in mass quantities.

Speaking of food, one source of a lot of cheer for me has been Dunkin’ Donuts. I’ve been going to this Dunkin’ location for decades and it is by far the most consistent and dependable Dunkin’ in all of DuPage County. I’m thankful that they’re open and still serving that sweet, caffeinated nectar that I love.

A lot of these blog posts are about the material and commercial things I’m enjoying during this quarantine. I think of myself as not being materialistic, but I must confess that I am stress-buying things. However, with items not shipping immediately, I am second guessing many purchases. This has caused me to pause and abandon many carts. If I can’t get it in two days, and it’ll be here in two weeks, do I really need it? This is something I should ask myself more often.

I’ve written before about my grey hair. As the only days are today, yesterday, and tomorrow, I find that identifying more grey hairs during this quarantine is really helping me identify the passage of time.

I recently spent a night exploring the history of The Carpenters, a group I know very little about. I discovered Superstar: The Karen Carpenter Story and it is surreal. Highly recommend watching it. Full video here.

Another thing that brings me immense joy is this GIF I made a few weeks ago.

And lastly, music is helping me through this. So let’s rock. 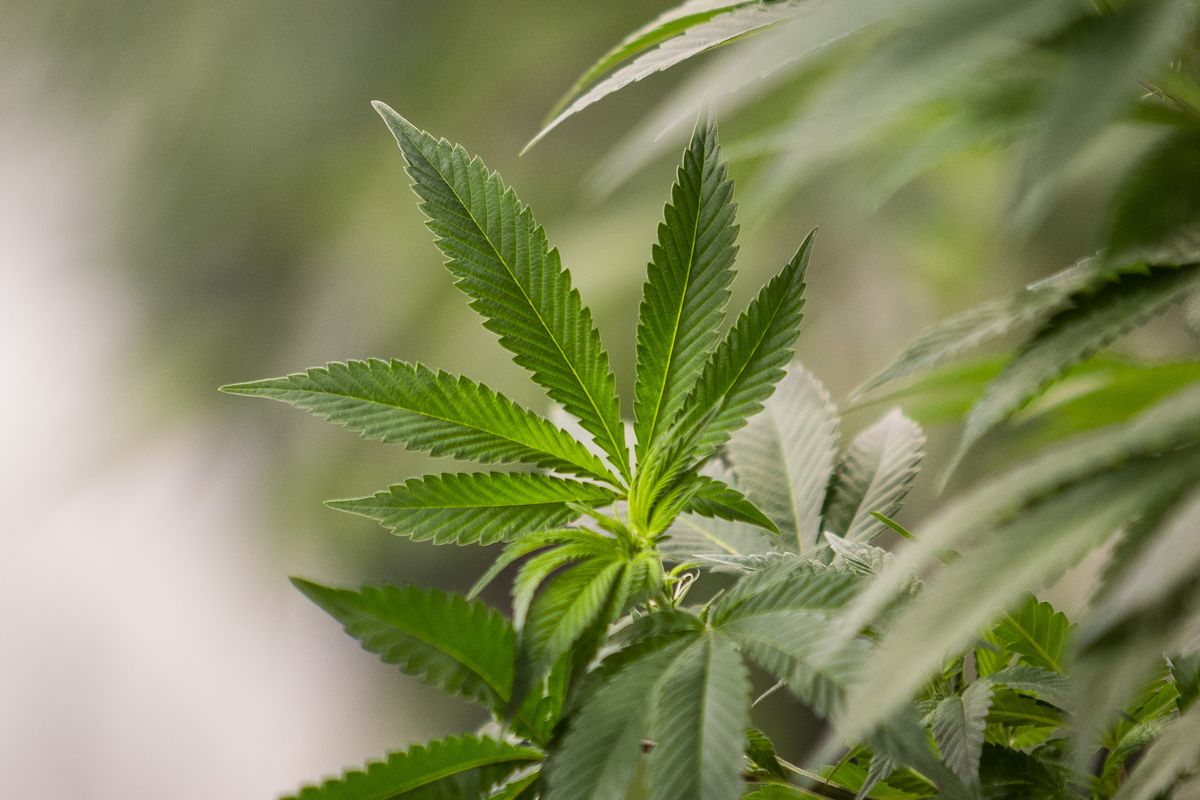